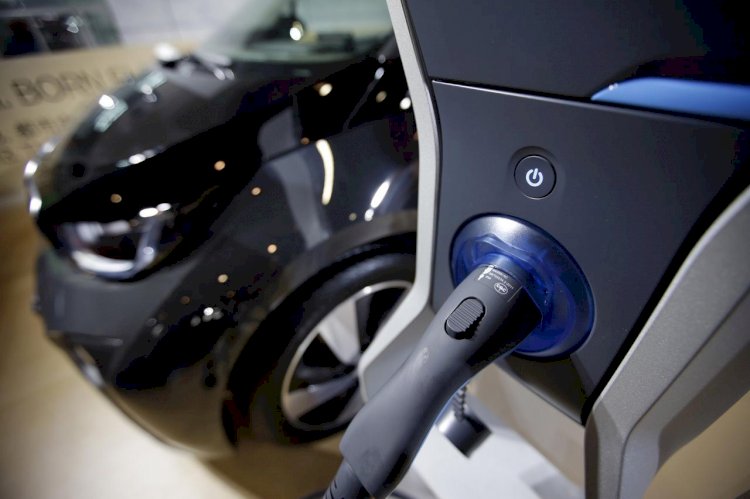 The government of Pakistan is on its way to implement NEVP which is being opposed by the automobile industry in Pakistan. By January 2020, the authorities concerned with the matter are willing to make this policy operational.

On November 5, the EVP was given official permission by the federal government. The Ministry for Climate Change has held a meeting for this purpose. The MoCC has directed concerned ministries and departments, ” The NEVP needs to be operational by January 2020 by validation of incentive packages through the Economic Coordination Committee (ECC).”

Also Read: Electric Bikes In Punjab As a Cheap Alternative

More so, an inter-ministerial committee will be formed, for provinces and the private sector. This committee will be looking out for hurdles getting in the way of implementation of the policy. Local manufacturing is one of the top priorities if NEVP.

Why is the government so eager to implement?

The main reason is climate change due to which MoCC is moving towards the road plan very quickly. Here are a few features which make this policy a significant one:

Abdul Waheed Khan, Director General of  Pakistan Automotive Manufacturers Association complained that they were not informed about the meeting held by MoCC. He added that an important implementation was made without being asked about their concerns.

Owner of Tesla Gets An Invite From Fawad Chaudhry

Malaysia And Pakistan to Sign a Deal to Produce Affordable...