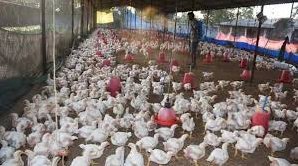 Bird flu is a type of zoonotic disease which are transferred from birds to humans. Bird Flu commonly known as Avian Flu was first discovered in 1997 in Hong Kong and killed 60 percent of the affected people.

No outbreak has been reported in Pakistan so far, but more are expected in 2021 in the world.

PM Calls Out World Leaders to Formulate a Global Strategy...