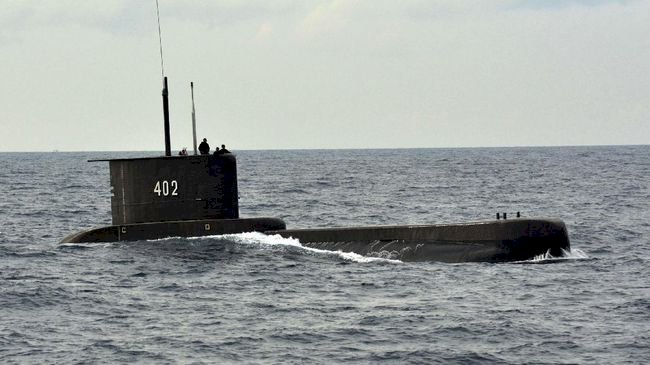 Indonesia´s military stated it was looking for a submarine with 53 crew onboard after losing contact with the vessel during naval exercises on the seaside of Bali on Wednesday.

The submarine “German-built KRI Nanggala 402” had been scheduled to do live torpedo exercises (TORPEX) when it asked for permission to dive early on Wednesday morning, according to the authorities. "After permission was given as per the procedure, the submarine lost contact and could not be reached," the defence ministry stated.

A helicopter looking for the missing vessel found an oil spill in waters at the same place the submarine was thought to have submerged, it elaborated.

The warships were dispatched by the Indonesian navy on the northern coastline of the holiday island to search for it, at the same time neighbours Singapore, Australia, and India had been asked for support.

According to the ministry, the navy gave an international distress signal, and many countries have replied and are willing to help including Singapore, Australia, and India.

Indonesia has been progressing to upgrade its military equipment in recent years and has five German and South Korean-built submarines in its navy.