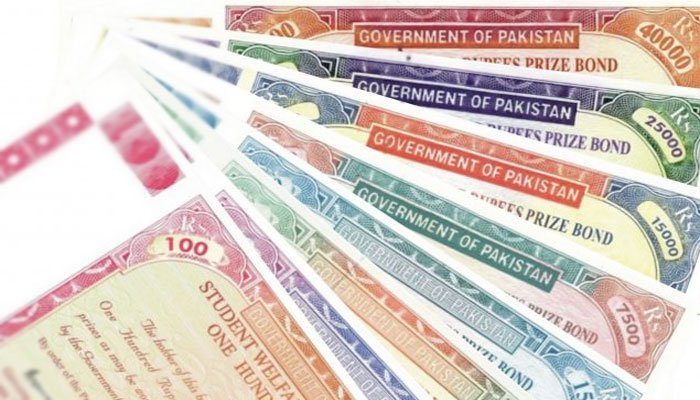 Since the government forced a ban on unregistered prize bonds, the investment in registered or premium prize bonds has increased by 29% to Rs22.8 billion in the last year, according to official data.

The finance ministry had decided to stop the sale of bearer prize bonds of Rs25,000 in December 2020 and the date to suspend exchange was set at May 31 this year.

The investment in premium prize bonds of Rs40,000 value increased to Rs21 billion by December 2020 as compared to Rs17.7 billion, a year back.

According to the data showed by the government, in the first month of cancellation of Rs25,000 value bearer prize bonds, Rs1.7 billion was financed in premium bonds of the same value.

Nevertheless, after the ban on prize bonds, the investors gave up around Rs47 billion in bearer prize bonds of Rs25,000 value during the month.