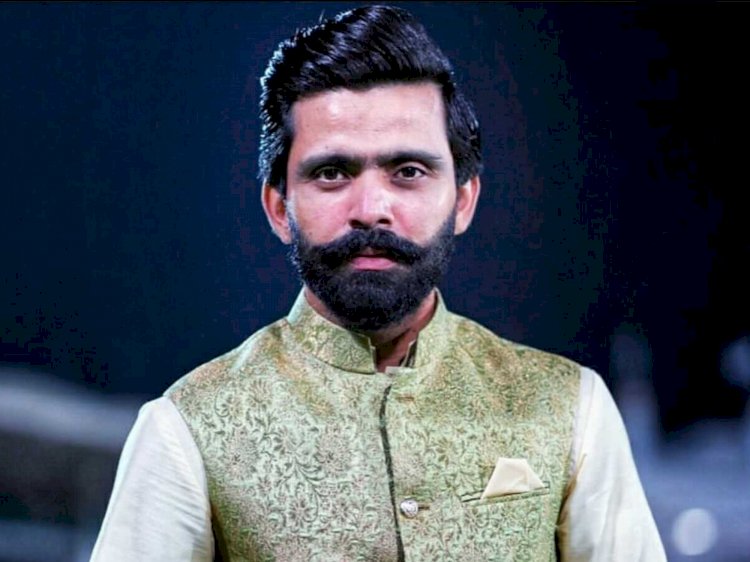 Pakistani cricketer Fawad Alam on Thursday announced his entrance as an actor by sharing the clip for his upcoming web series named “Khudkash Mohabbat".

On Twitter, the cricketer shared the trailer and wrote, "Much delighted to announce my debut as an actor in the upcoming Urdu flix web series “Khudkash Muhabbat”.

"I am hopeful that you people like me in the acting ground the same way as you did in the cricket ground. Your prayers, love, and support are most important."

Former captain Sarfaraz Ahmed also made the trailer public on Twitter and admired Fawad for his performance.

Fawad Alam, who has shown outstanding performance in his cricket career, had also been working as an analyst in the Pakistan Super League Season 6, and would now soon be seen on the screens in an unconventional role in a unique story.

7 Ideas to celebrate Eid with family during the pandemic

Ehd-e Wafa To Be Screened In Cinemas