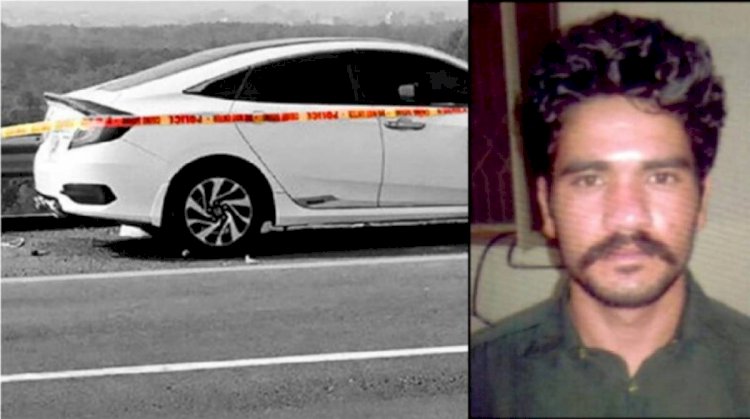 Lahore Hih Cout has made a big move against the PEMRA's ban over the media coverage motor case by suspending it.

Chief Justice Qasim Khan heard a petition of Advocate Abuzar Salman Niazi against the ban regarding the coverage of the case.

Since the anti-terrorism court was involved in the case, the directives prevented the media coverage.

More so, the concerned parties have been asked for a reply by October 22.

“Why the speeches of ministers and advisers (over the case) were telecast when PEMRA had banned the media coverage”, the chief justice questioned.

“The time has gone when all sins of a government were pardoned, while the opposition had to be punished without any crime,” Justice Qasim Khan said.

The photos of the accused and the family will not be released . However, the nation cannot be barred from the information on the case.

The bench has also asked for the interviews and the press conference recordins of the minister related to the motorway case.

How To Protect From Second Wave Of COVID-19