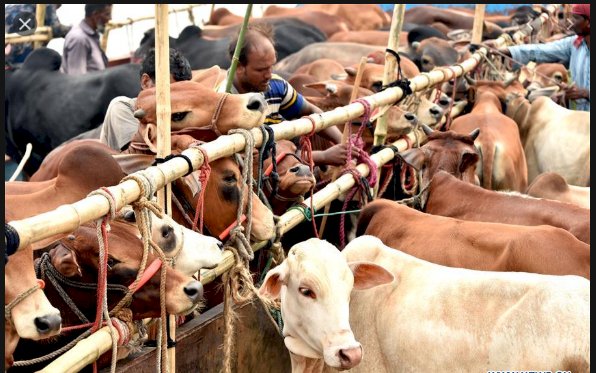 The Ministry of National Health Services has released standard operating procedures (SOPs) to halt the spread of disease from one person to another during Eidul Azha.

These SOPs are constituted focussing on the social distancing and special preventive measures during the slaughtering of animals, and Eid Prayers.

It has been advised that the traveling should be avoided during holidays as this time is predicted to be the peak time of the novel coronavirus spread.

Crowding in markets is also restricted and only essentials can be bought as the SOPs suggest. Eid Embracing should also be avoided as it can increase the spread of the disease.