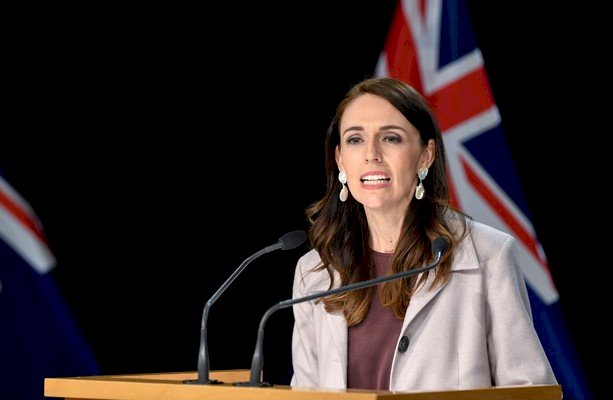 New Zealand's parliament just voted to give moms and their accomplices three days of loss leave after miscarriage or stillbirth in a milestone choice.

The bill was presented by Labour MP Ginny Andersen, who said it would allow parents to come to terms with their loss without being forced to use up their sick leave entitlements.

“The sadness that accompanies miscarriage is not a sickness; it is a loss, ”she said. “That misfortune requires some serious energy - time to recuperate truly and mentally; time to recover with a partner. ”
"This is a bill about workers' rights and fairness," tweeted Labour member of Parliament Ginny Andersen, who presented the bill. "I hope it gives people time to grieve and promotes greater openness about miscarriage. We should not be fearful of our bodies."

Advocates for the legislation hope that it not only provides grieving couples monetary strength but also paves the way for more open discussion surrounding miscarriages and stillbirths,  which many discover painful and awkward to discuss or seek help for.

New Zealand isn't the first country to enact legislation like this, nor does it give the most time to grieving mothers. Indian law allows women six weeks of leave if they miscarry while the Canadian province of Ontario gives a woman 17 weeks of unpaid leave if she loses a baby 17 weeks or less than her due date.

Pakistan's law doesn't specify whether a woman is permitted leave after a miscarriage or stillbirth but Sindh takes into account one week of paid leave in case of a miscarriage and four weeks for stillbirths. However, Sindh's law is only applicable to mothers, not their partners.