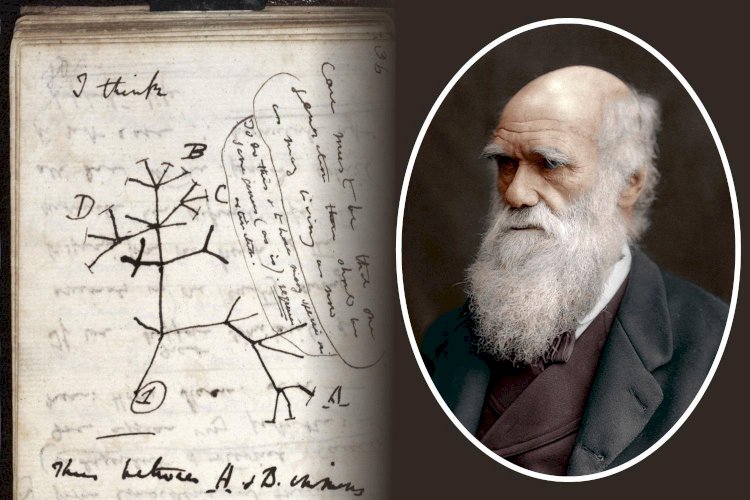 Two of the Charles Darwin notebooks containing his pioneer work has been missing for the last 20 years, believed to be stolen, informed DR, Jessica Gardner, the librarian of Cambridge University in her video message on Tuesday.

She has asked the general public for help, to inform the police or the university about the whereabouts of the notebooks. She said that this is very heartbreaking and saddening that even after many full scales searches the notebooks were not found.

The University of Cambridge first reported the books as missing in January 2001 and for long they were believed to be filled in the wrong shelve. Considering the vast size of library shelves this was a fair assumption to be made- the shelving size of Cambridge university is about 200km same distance as from Cambridge to Southampton.

Read More: A 500 Meter Tall Skyscraper Under The Sea?

Several searches (under expert curators) were carried over the years to find the books but the results always turn out blank. The failure in the most recent fingertip search of 189 boxes of Charles work made the curators conclude that the notebooks worth millions of pounds have been stolen.

The university librarian in her official statement also informed that the security mechanism has been revised and tightened and any such event in the future will be dealt with by the police as a crime according to new rules.

Only Pilgrims from Saudi Arabia Will be Allowed to Perform...