A reef that is detached and more than 500 meters high was found by the Australian scientist along the northern end of the Great Barrier Reef.

The newly discovered reef is said to be taller than the Empire state building. Scientists describe the reef to be almost Blade like.

The investigators said that the reef’s base was 1.5km wide and its base rose to 1.5 km-40m of the surface. 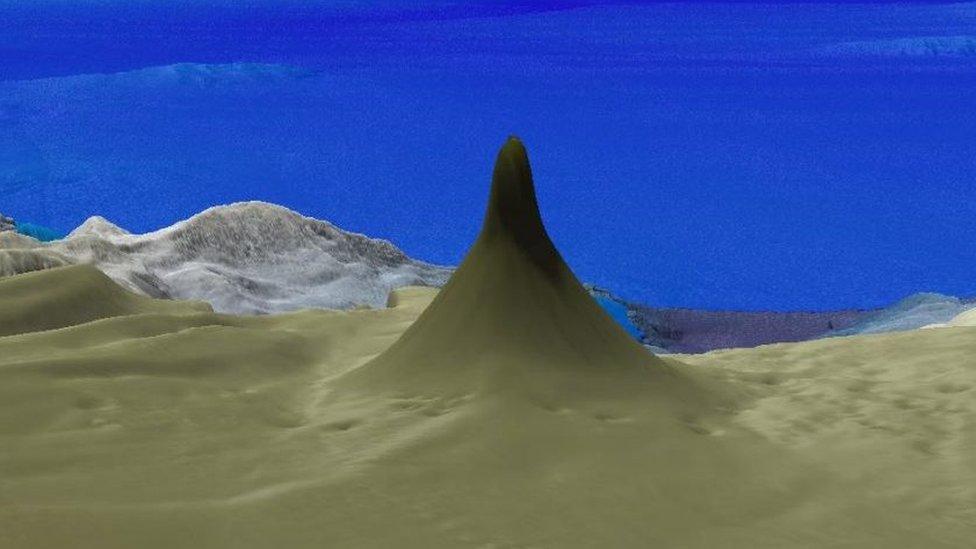 The reef was found during an on-going exercise called 3D seabed mapping, a project of Schmidt Ocean Institute, a non-profit Californian organization.

Since the 19th century, this was the first tall detached reef found in the region. In the late 1800s, seven large reefs were found which were stretched over 150km long surface of the ocean, according to scientists.

“What it highlights is how little we know about a lot of the ocean, even the Great Barrier Reef. The marine park is 344,000 square kilometers – bigger than many European countries – and only about 6 or 7% of that is typical shallow-water reefs,” said Tom Bridge, from the ARC Centre of Excellence for Coral Reef Studies, as quoted by The Guardian, “We know more about the surface of the moon than we know about what lies in the depths beyond our coastlines,” he further added.

Australia’s Great Barrier Reef is UNESCO World Heritage and is home to an incredible set of endangered species, many of those cannot be found anywhere else. However, it is in danger, due to global warming, pollution, dumping, and other factors.