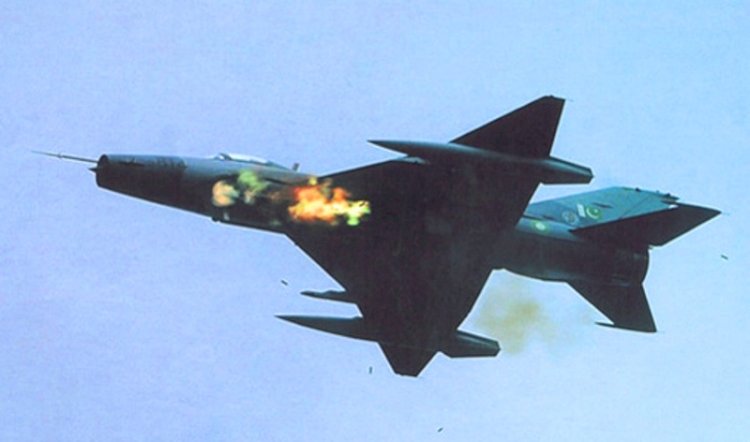 A training aircraft of Pakistan Air Force (PAF) crashed in the Rawalpindi Ghaip area while it was on a routine flight. However, no casualties have been reported. The pilot of the aircraft remains safe.

More so, a committee has been formed to find out the causes behind the jet crash incident.

Another jet trainer of the Pakistan Airforce (PAF) crashed near Shorkot, district Jhang of Punjab in February. The pilot of that air crash also remained safe.

Previously, in 2018 another jet crash in Peshawar claimed the life of 2 pilots.

“Pakistan Air Force reports with regret that a PAF FT-7PG trainer aircraft while recovering from a routine operational training mission, crashed during landing at Peshawar Air Base,” a statement issued by the PAF had said.

Talks between government and TLP in progress says, Sheikh...