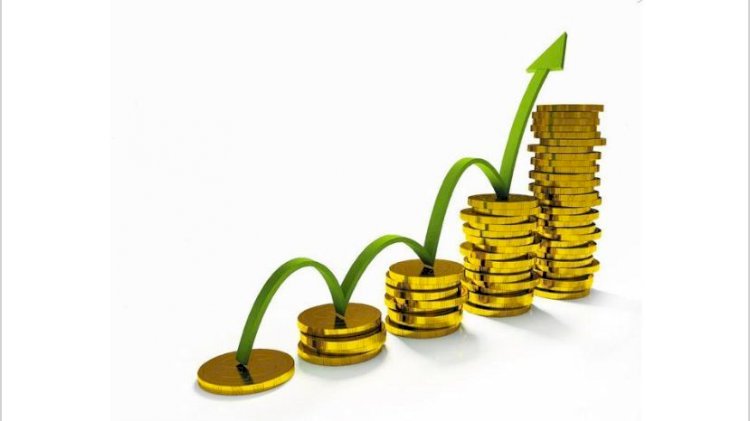 Latest data release of State Bank of Pakistan reported Surplus Current Account balance. A surplus of $99 million is recorded in the month of October. This surplus in Current account balance is recorded after a good gap of 4 years.

Also Read: HBL is the First and Only Pakistani Bank to Initiate RMB Business in China.

The government succeeded in bringing down current account deficit by implementing some control and measures. 21% decrease in Imports bill was made whereas, 10% boost is added in exports of the country. Due to the massive cut down in import bill government has faced alot of criticism because this decrease has slowed down certain economic activities and has effected major industries like automotive industry directly.

Economic experts are of the view that the current account situation is likely to settle around $5 billion till the current financial year 2019-20 compared to the budgetary forecast of $7 to $8 billion, which is not an easy task.

Taliban Frees US and Australian Hostages in Prisoner Swap as a Peace Gesture.

Petrol Shortage To Worsen In Pakistan