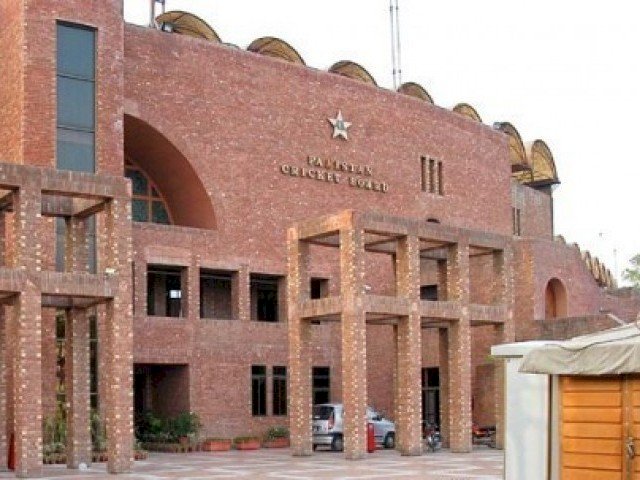 The Pakistan Cricket Board (PCB) has announced the long-awaited central contracts for the men’s cricket team, with promoting wicketkeeper Mohammad Rizwan and fast bowler Hassan Ali to category A after their outstanding performances in the recent series.

Similarly, Fawad Alam, Faheem Ashraf, Nauman Ali, and Mohammad Nawaz and have also been offered central contracts for their contributions and performances in the 2020-21 season.

Mohammad Hasnain and Haris Rauf, who were in the Emerging Category last year, are part of Category C now, whereas youngsters Shahnawaz Dahani, Imran Butt, and Usman Qadir have been placed in Emerging Category.

Yet, they remain determined in the selectors’ plan for the coming season and can earn contracts for the 2022-23 season, depending on the performances during the 2021-22 season.

“It is an improved and performance-based central contract list 2021-22 of 20 top male cricketers, which includes three emerging cricketers, and match fee across all formats has been the same," as per the statement.

The temporary list was then shared with PCB Chief Executive Officer (CEO) Wasim Khan before its approval by PCB Chairman Ehsan Mani.

Gas Leakage Blamed For The 'Eye Of Fire' In Mexican Water: Pemex