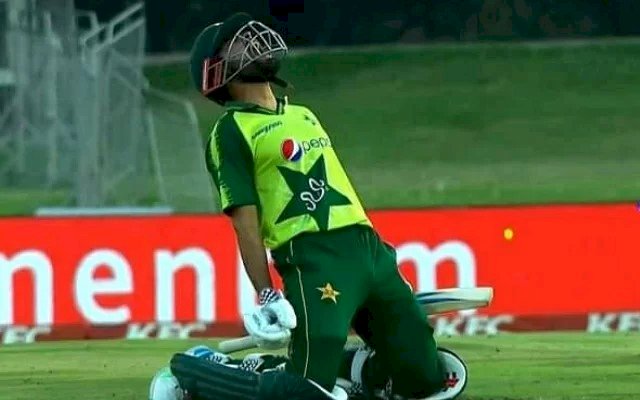 Babar Azam makes spectacular 122 runs against South Africa in a T20I on Wednesday, results in a winning chase against 203 runs by the Proteas. Pakistan is now 2-1 in the four-match series being played in South Africa.

Pakistani captain who just crossed Virat Kohli and became the top-ranked ODI batsmen a few days ago is in the news again. He played a glorious inning of 122 runs in Centurion and broken 7 records at the same time.

The records that have overwhelmed the whole country with pride are as follows:

Babar Azam is on the roll. Pakistani captain is a stylish batsman who keeps attracting news and praises with his performance and sportsmanship. His performance has only improved over the years and the young player seems to be eager to go places.