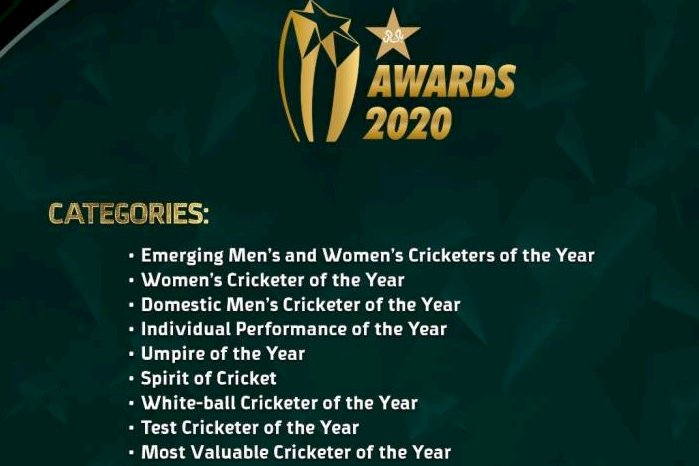 On Thursday Pakistan Cricket Board announced the nominees for the PCB awards of the year. Muhammad Hafeez, Babar Azam, and Shaheen Shah Afridi are the most nominated players, with each of them nominated in three different categories.

As per the Pakistan, Cricket Board nominees for the PCB awards have been selected by the special jury panel. The panel consists of eminent, respected, and highly distinguished cricket personalities.

The criterion for selection was just not the performance of the player but also included other factors like the contribution to the team, the impact of the opponent team, team value of the individual performance.

The final winners of the awards will be announced on the very first day of the new year, January 1, 2021.

Also Read: No Pakistani Player In Any Of The ICC Teams Of The Decade

The other two categories include Corporate Achievement of The Year, Spirit Of The Cricket.

How To Apply For E-Rozgaar Training Program 2021