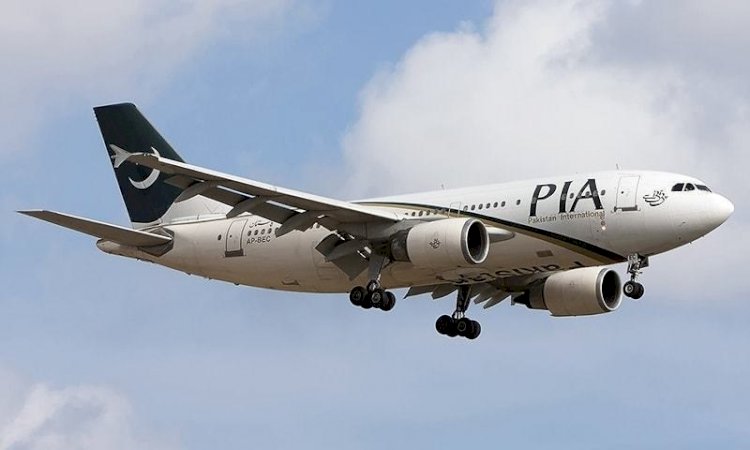 The Statement issued by US transportation department states:  “The PIA will not be able to operate its flights to the United States.”

The authority has placed the ban on all types of flights. However, PIA spokesperson has confirmed the ban saying that the airline has received an email in this regard. “We Will Address America’s Concern” said the spokesperson. He is hopeful that this of pilots fake licenses issue will be resolved through the ongoing corrective measures.

Similarly, Malaysia’s aviation regulatory authority also announced the temporary suspension of pilots who hold Pakistani licenses and were employed by its domestic airlines.