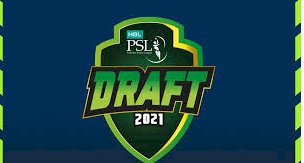 The six teams are all ready and set to excite the fans in the sixth edition of the Pakistan super league. The final drafting of PSL6 happened on Friday, January 9, 2021. All six franchises choose the best possible players to shape a competitive team for PSL 6.

The season is set to start action from February 20, 2021, in Karachi. Inclusion of crowd is still under consideration according to the chairperson of Pakistan cricket board Ehsan Mani.

Let’s have a look at the final squads of the six teams for PSL 6. 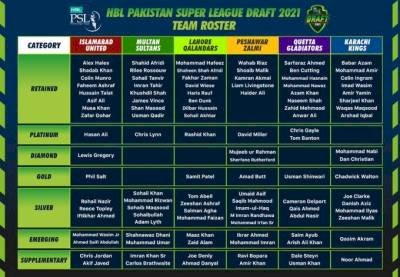 The selected players for the two-time champion team are

The selected players to represent the defending champions Karachi kings are