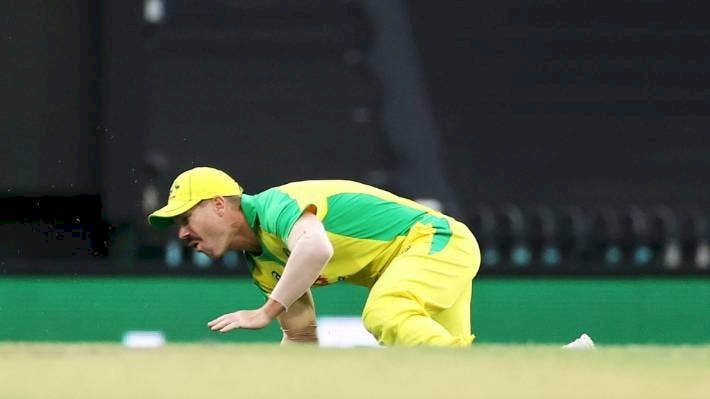 34-year old Australian opener David warner ruled out of the team for the final match of Aus. vs Ind ODI series 2020. He has also been dropped from the T20 squad.

David was seen limping off the field in the second ODI match after suffering from a groin injury. Later the head coach of Aussie’s cricket team announced that David will use this time to prepare himself physically and mentally for the upcoming test series against India starting from December 17, 2020.

Pat Cummins has already been rested from ODI and T20. According to Justin Langer, both Cummins and Warner are key to their test strategy. Therefore, both the players will utilize the time to gain physical and mental strength before joining the test squad. Langer is hopeful that both the players will perform well for their team and country.

Hard-hitting batsman D’Arcy Short has been named to replaced David Warner for the remaining ODI and three-match T20 series up against India.