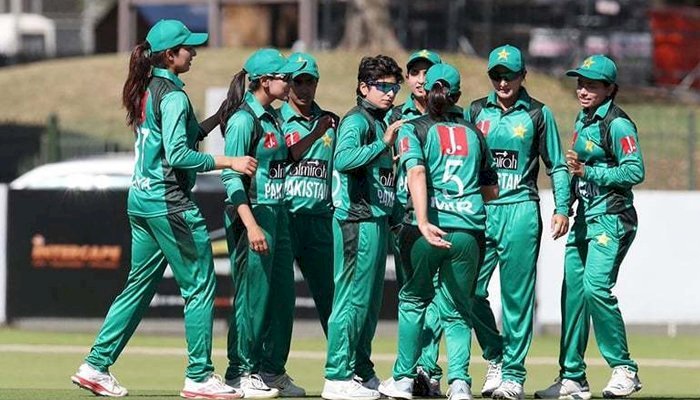 Pakistan cricket board has announced that they will be holding Pakistan super league for women, starting next year, surprisingly. Tania malik head of the women’s wing announced it on Wednesday. Rameez raja at the inauguration ceremony of him as the chairman of PCB also hinted at it. Moreover, Tania also praised Pakistan’s international women’s cricket team on Friday as they won both the warm-up matches against New Zealand as well Bangladesh. She said:

“Our team combination is good and hopefully; the team can progress well in the final four”

Women’s cricket team since taking office had been facing difficulties, but steps have been taken to get rid of the problems and to promote women’s cricket and support it, which is crucially required, to be able to stand firm on the field.

Pakistan would be the first Asian country ever to introduce the women’s T20 tournament, which is as exciting as it can possibly get. Women cricketers, consequently, have praised the decision of the Pakistan cricket board as it will be the female version of the Pakistan super league and a first.

There was a video shared by PCB in which the plans for under-19 competitions were, also emphasized. Rameez raja also highlighted that women PSL was something he had in his mind for a while and that he is beyond proud and ecstatic to say, that PCB would become the first Asian cricket board to launch a series-such. Pakistan’s Women’s team’s former captain Sania Mir said that

‘Such leagues would inspire other countries in the region as well’ in an interview with the Arab news.

Women leagues can attract more women athletes as the scope for cricket in Pakistan has developed more. Undoubtedly, PSL (women’s category) would help to ensure the recognition of aspiring women cricketers, women players within Pakistan, and players all over the world. This in itself is beyond just motivating.