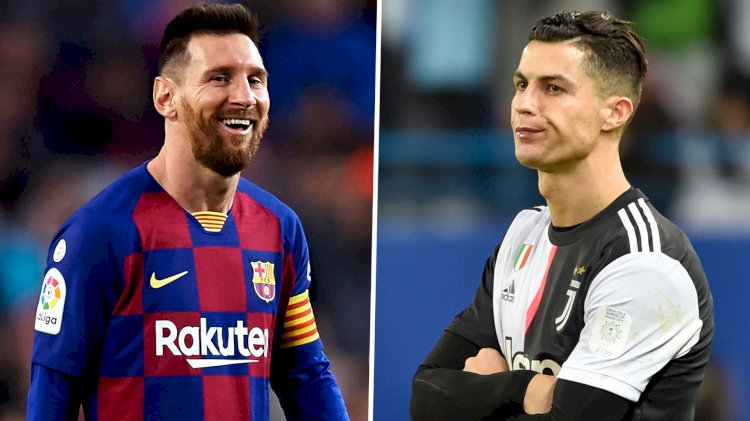 The star footballer Cristiano Ronaldo has surpassed Josef Bican for the most goals scored for a club and country in football history.

The Portugal and Juventus forward have now scored a total of 760 goals in his 19-year football career. The landmark was achieved in the 64th minute of the Juventus vs Napoli match in the Italian super cup when the footballer strikes his 760th career goal.

The five-time Ballon d’Or winner recently crosses the Brazillian legend player Pele’s 757 career goals. Pele has now moved to the third position in the most goals in football history followed by Romario with 743 goals.

Ronaldo’s rival Barcelona’s Lionel Messi grabs the fifth spot on the list with a total of 719 career goals.

The Portuguese footballer scored a whopping 450 goals in his nine-year-long career with the Spanish club Real Madrid. He scored 118 goals while playing for Manchester United. He scored 102 goals for his national Portugal team. 5 goals were scored for Sporting Lisbon. While he has scored 85 goals for his current club, Juventus.

Sevilla seems to be his favorite opponent as he scored 27 times against it more than any other club or team he has played against.