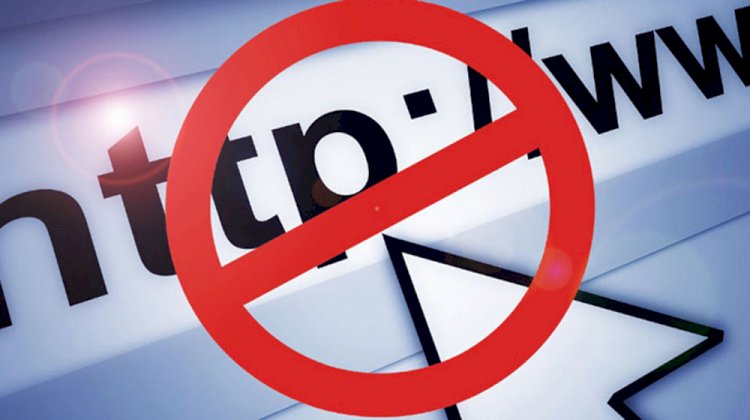 The Pakistan Telecommunication Authority (PTA) has informed Islamabad High Court (IHC) that till January 2021, it has blocked 9,80,000 links that have debatable and offensive content,

According to a report submitted to IHC, out of blocked content, a huge amount was comprised of obscene material and 8,65,187 links blocked were of pornographic material.

The authority also removed more than 16,000 links to websites that contained hatred material for national security and defense forces. While 22,000 content pieces based on fanatic material of sectarianism were also blocked.

The court was also updated that PTA is working side by side with the ministries of defense and Information Technology (IT) to secure the digital space of the country.

The telecommunication companies have been ordered to install a web management system that helps in detecting grey traffic. The authority has the right to block the webpages, URLs, and links under the Prevention of Electronic Crimes Act (PECA).

Read More: WhatsApp Rolled Out A New Update For Android

As stated by the authority, the online complaint portal has been established and 36 departments of the federal and provincial governments, as well as the stakeholders, were given access to this portal.

Xiaomi All Screen Body takes the war of smartphones to...