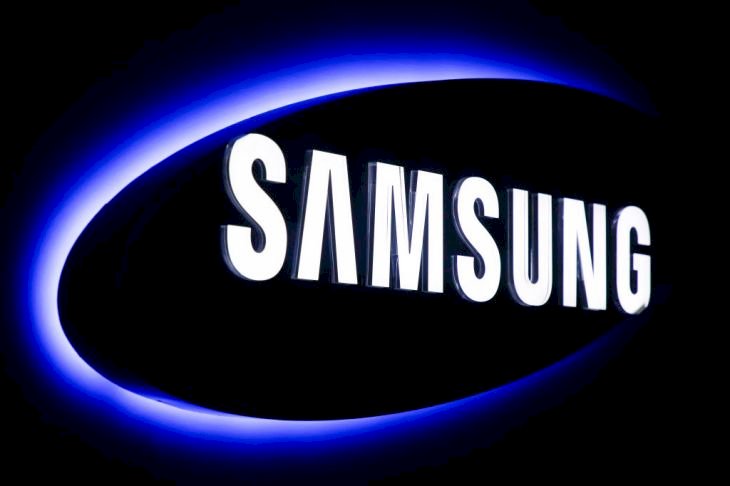 The tech giant Samsung (South Korean) has been in discussion with three investors for starting a mobile manufacturing unit in Pakistan.

According to the sources, one out of three parties got a franchise from Korea which has already establish vehicle assembling plants in Pakistan under Auto Development Policy (ADP) 2016-21. The other two are different parties.

As stated by them, no agreement has been signed until now as Samsung, after shortlisting various companies, is currently finalizing its plan to grant the license to one of the companies (for cellphone manufacturing).

In an earnings estimate on Wednesday, the world’s biggest smartphone maker stated that it anticipated operating profit of about 12.5 trillion won ($11 billion) for April to June, higher from 8.15 trillion won a year previously.

“Samsung plans to begin local assembly of cellphones in the last quarter of 2021,” updated by a source on Wednesday, who is looking after the development in the mobile phone sector.

According to the market sources, the tech giant may prefer to sign the agreement with one of the Korean firms operating in Pakistan because of the comfort level which it may not find with non-Korean companies.

One of the divisions of the Ministry of Industries and Production (MoIP), the Engineering Development Board (EDB), approved Mobile Device Manufacturing Policy (MDMP) in 2020 and till now 21 companies have been given the clearance for mobile device manufacturing authorization from March to June 2021.

The government has framed MDMP to motivate foreign companies to initiate setting up cellphone manufacturing units in Pakistan. The purpose behind this is to make the product under the banner of “Make in Pakistan” as well as to discourage imports.

According to the Pakistan Bureau of Statistics (PBS) figures, cellphone imports have increased by 63pc to $1.860 billion in 11MFY21 (11 months of the current fiscal year) from $1.138bn in the same period last fiscal year.

Cellphone subscribers of Pakistan have reached 183.48m till May 2021.