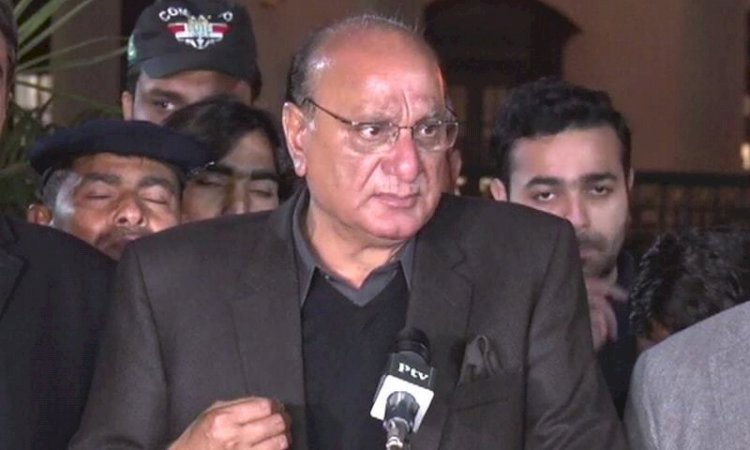 With the beginning of the month of Muharram ul Haram, the Punjab Law minister has reviewed all the security arrangements for the processions and their related events. In a meeting presided by Punjab Law Minister Mohammad Basharat Raja on Sunday, the Punjab government decided that internet services would remain suspended in major cities on the 9th and 10th of Muharram for security reasons. Particularly, in areas through which processions pass on both days.

Furthermore, the Minister directed police officials to adopt advance and preemptive steps for extending protection to the Muharram processions and no one would be allowed to carry weapons.

The minister directs authorities to make sure that SOPs are strictly followed during religious gatherings. in order to prevent the spread of COVID-19.