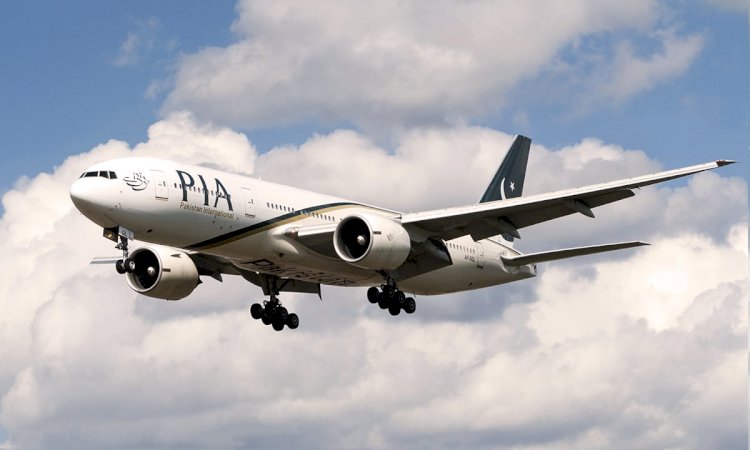 The PIA accountability process has sacked 74 employees on the basis of corruption, drug smuggling, poor performance and fake degrees in the month of August alone.

The PIA administration revealed that the total number of employees who have been sacked in the last 3 months is 177 including the latest layoffs.

Among these 74 latest layoffs, 27 employees were holding fake degrees, 31 for unauthorized measures, 6 for violation of standard operating procedures, 4 for damage to property of the institution, 1 for involvement in drug trafficking, 3 for stealing government records and 2 for illegal activities.

The spokesperson said that 41 employees were fired in June and 62 in July.

More so, 4 employees have been demoted while 11 others have been given punishments.

“At the same time, 17 employees were given certificates of appreciation for high performance and five were also given cash prizes.” the PIA spokesperson revealed.

“The PIA accountability process  is being brought to a logical conclusion as soon as possible so that the institution can be cleansed of black sheep,” he said “Negligence and criminal elements have no place in the PIA and action against them is a key part of the PIA reform process.”