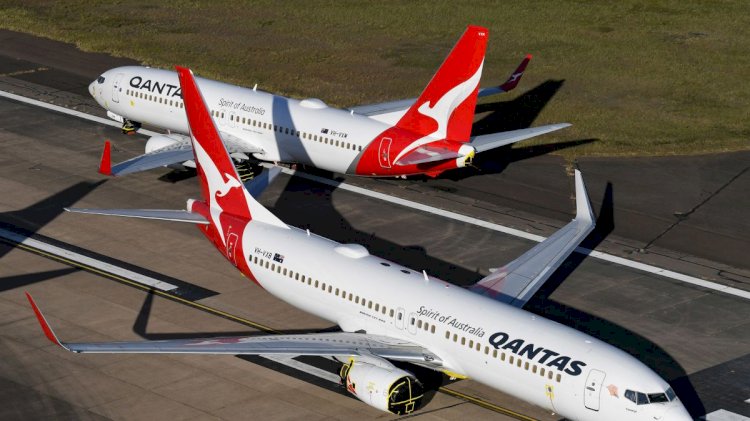 Qnatas Airways Ltd, one of the most popular Australian airlines is cutting 20% of the workforce in order to raise A$1.9 billion ($1.3 billion). This has been done according to the newest cost-saving plan developed.

Australian airlines that a number of 100 aircraft will not be used anymore along with the retirement of Boeing 747 fleet.

“We have to position ourselves for several years when revenue will be much lower,” Qantas Chief Executive Alan Joyce said of the three-year plan. “And this means becoming a much smaller airline in the short term.”