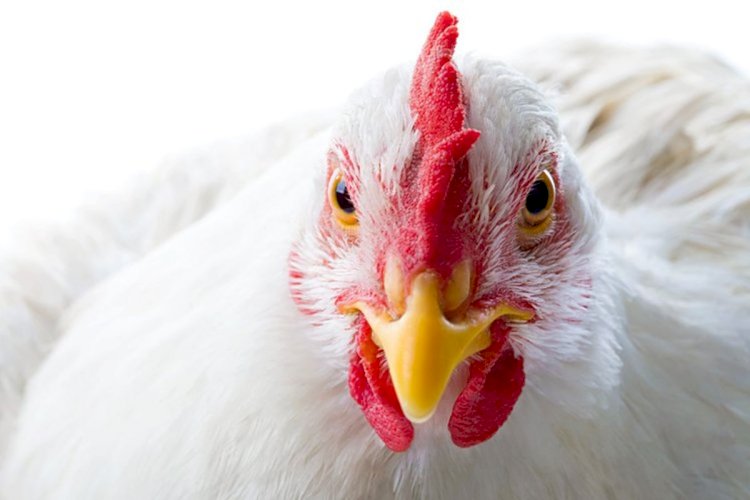 Singapore becomes the first country to allow the sale of Lab prepared chicken.

The authorities declared the Lab prepared chicken is safe for consumption and now people are hoping the chicken created in facilities or bioreactors to feature on their menus.

The California-based company Eats Just got the permission to launch its cultured chicken products in the market said the chief executive. Josh Tetrick referred to this as a big step towards the use of cultured premium chicken in the restaurant setting.

He further said that this Lab prepared chicken has the full potential to be declared as halal.

Many people are approaching this cultured chicken as a guilt-free source of protein. This can be a huge step if adopted all over the world considering 69 billion chickens are slaughtered every year.

Moreover, this step can be critical for an island nation like Singapore who imports 90% of their eatables. The authorities of the city-state have made efforts to develop Agri-tech facilities to ensure food security.

The cultured meat tastes the same and provides an equal amount of nutrition as conventional chicken. A recent study also showed that it has less carbon content than conventional chicken, but scientists emphasize to further investigate the environmental effects of cultured chicken.

The World Is Bigger Than Five: Tayyab Erdogan Raises Voice...