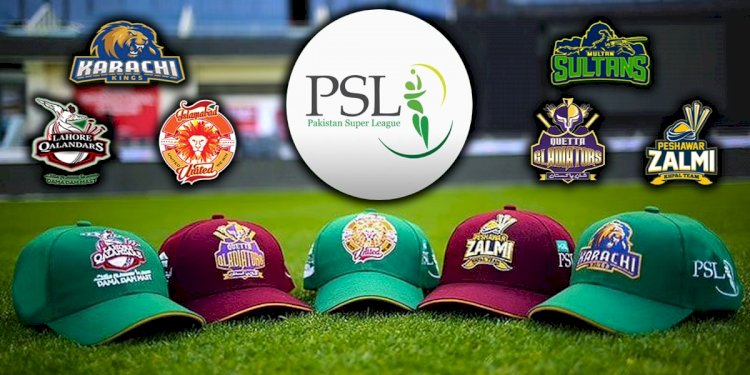 Although PSL 6 players are quite enthusiastic about being a part of the tournament, three international players had to leave it in the middle owing to other commitments.

The three players who left PSL halfway include South African batsman ‘David Miller’ along with West Indian cricketers Fabian Allen and Fidel Edwards. These sportsmen had to bid quit the PSL 6 before its completion.

All three players bid farewell to the tournament because of their national duties as they will be part of the Twenty20 tournament.

While telling about his experience, David Miller stated: “It was a good experience to play a game like that. I was going to play three games for the team and being a part of it was nice."

“I contributed in the game by hitting a few sixes and fours. After the beginning I had, I wished to make changes and get it right. Kamran played wonderfully. When he was not leaving, I was, and vice versa. Overall, it was a very good partnership,” stated Miller.

He added that the management of ‘Peshawar Zalmi’ has provided the players with a family-like atmosphere. "I am quitting the PSL with good memories," he said.

Pakistan reports less than 1,000 COVID-19 cases for the first time since Feb 15