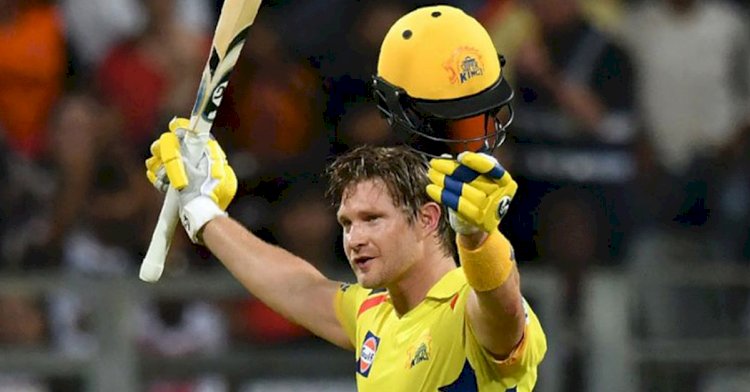 Watson announced his retirement from all forms of cricket after the adventure of IPL coming to end, Chennai Super King nine-wicket win over Kings XI Punjab. The victory ended up with the retirement of Watson, but the Super Kings were already out of the tournament for the IPL playoffs with 12 points in the IPL tournament.

Watson said that it was a great privilege for him to part of IPL and play for the Chennai Super King.

In ODIs, Waston scored 5757 runs and made nine hundred, in addition, he took 168 wickets. In 2007 and 2015 he was part of two World-Cup tournaments which Australia had won. Waston was a powerhouse performer in the Champions Trophy, winning the Player-of-the-Match award in the finals of both the 2006 and 2009 tournaments.

Watson found other belongings to his cricket career when he started playing Twenty20 cricket in the Big Bash League in Australia and the IPL. Shane Watson retired from the BBL at the end of last season.

After his last match for CSK, Watson did not openly address his retirement from the IPL but thanked fans for their support on social media.