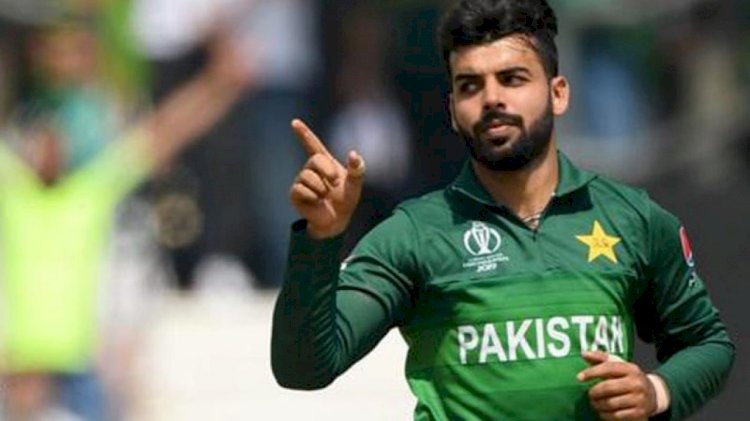 Pakistan’s vice-captain and all-rounder Shadab Khan has regained fitness ahead of the first T20 match against New Zealand scheduled on December 18, 2020.

The stand-in captain will lead the Pakistani T20 team for the first time in the absence of Babar Azam. Babar has been ruled out of the T20 series after injuring his thumb during the practice session in Queenstown.

Shadab joined the training session on Wednesday, where he bowled, batted, and attended and extensive training for fielding without any difficulty.

Earlier PCB reported that the vice-captain was suffering from a groin injury. Shadab Khan also missed the T20 series against Zimbabwe due to the said groin injury.

A few days back after the injury of the captain Babar Azam and alleged unavailability of Shadab khan names like Shoaib Malik and Imam-ul-Haq were speculated to lead the team in the series. All these speculations and chatters have died down after the confirmation of Shadab’s fitness.

Cricket lovers in Pakistan and around the world are expecting an action pack series to end this not so happening year for cricket.