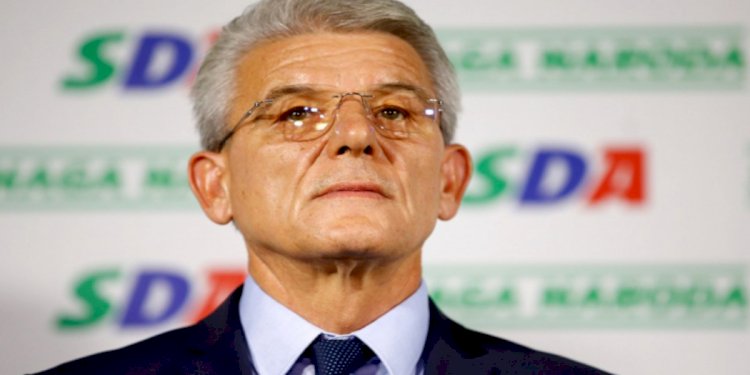 Chairman of the Presidency of Bosnia & Herzegovina Sefik Dzaferovic, escorted by a high-level official delegation of Bosnia will reach arrive in Pakistan on Wednesday for a two-day official visit.

Minister of security and presidential advisers also have accompanied in this visit to Pakistan.

According to the foreign office’s press release on Tuesday, the Chairman of the Presidency of Bosnia & Herzegovina is visiting Pakistan at the invitation of Prime Minister of Pakistan Imran khan.

Mr. Dzaferovic is going to meet PM and the President on his visit. He will also hold meetings with the speaker of the National Assembly, the foreign minister, and other notables.

This will be the first visit of Sefik Dzaferovic to Pakistan. In May 2019, PM Imran Khan had met the Chairman of the Presidency of Bosnia & Herzegovina in the OIC summit held in Makkah.

Pakistan has kept a very friendly and warm relationship with Bosnia and Herzegovina throughout time. They have both helped and supported the other country in times of need.

Read More:US Election Day: Who Is Leading The Polls?

During the 2005 earthquake destruction and 2010 floods, they had extended aid to Pakistan, similarly, in the 1994-95 era, Pakistan contributed massively to UN Peacekeeping Mission during the war in Bosnia.