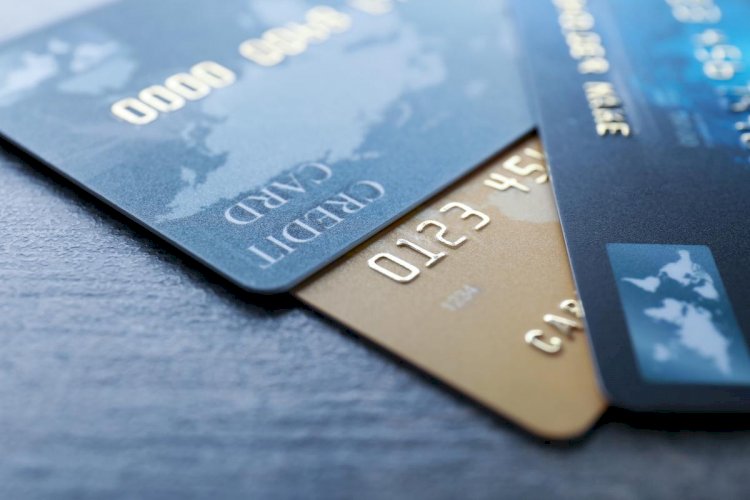 Credit card bills could make you a millionaire, sound unbelievable? A US physicist seems to have made the impossible happen. Being rewarded and getting cash back for your credit card bill payment is nothing new as most of the time the reward amount is insignificant. However, a US physicist ‘Konstantin Anikeev’ managed to earn more than Rs 2.17 crore by using a ‘unique technique.’

The physicist started earning from his credit card in 2009 as a pastime which shortly turned into a “profession” for him. He eventually succeeded to earn millions through it.

The rewards he got after paying the credit card bills were his earnings. He repeated the whole process again and again to earn more money.

The case got the attention when someone noticed Anikeev’s income rise rapidly and reported it to the US Tax department. As a result, an investigation was done to sort out the matter and the case was referred to the court.

Anikeev came with a tub full of gift cards and defended himself by stating that the rewards were not part of his income but were only discounts and cashback given to him by the credit card companies.

The judge after hearing both parties directed that although the credit card rewards were like property and not taxable, in case of its conversion back into cash, it becomes profit and shall be taxed. Now the authorities are working to retrieve taxes from Anikeev.