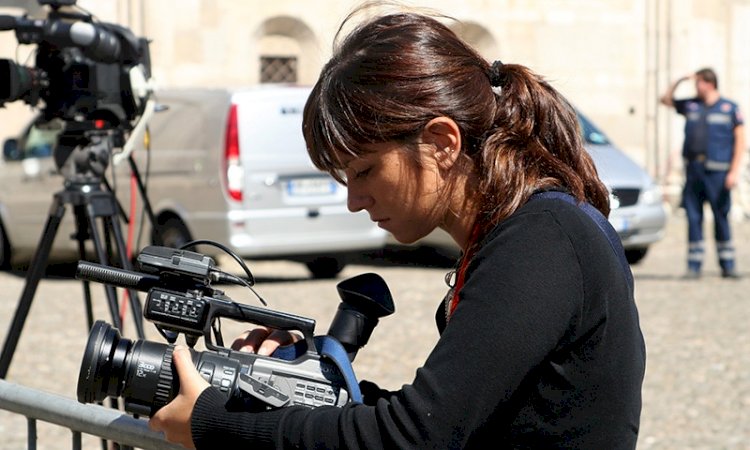 Currently, 488 media professionals are in prison around the world. It is the highest number since Reporters Without Borders began their count 25 years ago.

By contrast, 46 of them are killed this year and it’s the lowest since it began issuing annual tallies, due to the relative stabilization of conflicts in the Middle East.

The NGO which fights for the freedom of the press said in a statement,

“The number of journalists detained in connection with their work has never been this high since RSF began publishing its annual round-up in 1995.”

The number has risen by 20% over the past year thanks to crackdowns on the media in Myanmar, Belarus, and Hong Kong.

The RSF said it has never seen so many female journalists detained, with an overall number of 60 representing a third more than 2020.

China has the most imprisoned journalists, 127 this year, all because of the national security law it imposed on Hong Kong, undermining many of its long-standing democratic freedoms.

The falling number of deaths since a peak in 2016 reflects changing dynamics in Syria, Iraq, and Yemen, where a reduction in conflicts means fewer journalists have been drawn to the region.

“65pc were deliberately targeted and eliminated.”

The most dangerous countries were once again Mexico and Afghanistan, with seven and six journalists deaths respectively, followed by Yemen and India with four apiece.

Due to the OIC summit, mobile phone service in Islamabad would be suspended for...

Afghan Emigrants calling New Jersey their Home. But Is...