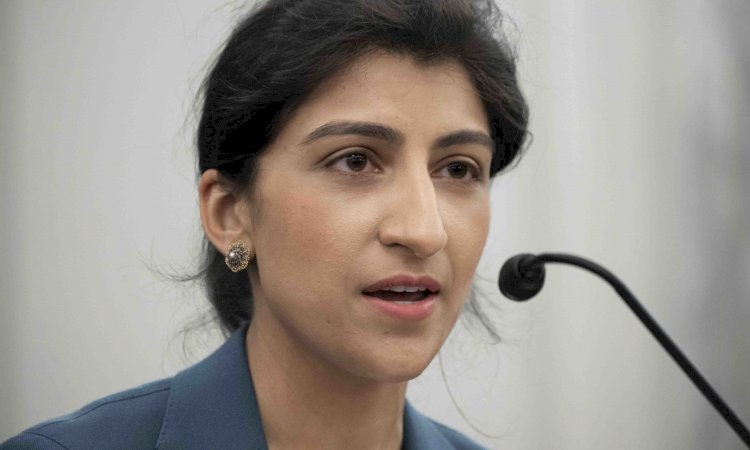 Big Tech criticiser Lina Khan has been chosen by US President Joe Biden as Federal Trade Commission (FTC) head. Khan took an oath on June 15 as the ‘FTC chair’ for a period that expires on September 25, 2024.

The researcher is renowned due to her criticism of Big Tech's immense market power. Her nomination was confirmed by the Senate with a vote of 69 over 28 on Tuesday. She was nominated by President Biden in March and raised to the post the same day.

"It is much honorable for me to have been selected by President Biden to chair the Federal Trade Commission," Khan stated. "I look forward along with my colleagues for public protection from corporate abuse."

Formerly, Khan was an Associate Professor of Law at Columbia Law School, according to the FTC website. “She also worked as counsel to the U.S. House Judiciary Committee’s Subcommittee on Antitrust, Commercial, and Administrative Law. Khan also served as legal adviser to FTC Commissioner Rohit Chopra, as well as legal director at the Open Markets Institute.”

The 32-year-old’s scholarship on antitrust and competition policy has been published in multiple international reviews including the Columbia Law Review, Yale Law Journal, Harvard Law Review, and University of Chicago Law Review. She has done graduation from Williams College and Yale Law School.

“The appointment of Lina Khan as Chair of the FTC by Biden administration is tremendous news,” said Sen. Elizabeth Warren in a statement Tuesday, who became successful in breaking up Big Tech in her 2020 presidential campaign. “Lina bears much knowledge and expertise as per this role and will work as a fearless champion for customers.”

Khan was born on March 3, 1989, in London to Pakistani parents but at 11, she moved to the US along with her family.

Meet Rawan Dewik with Down Syndrome Memorizes The Holy Quran