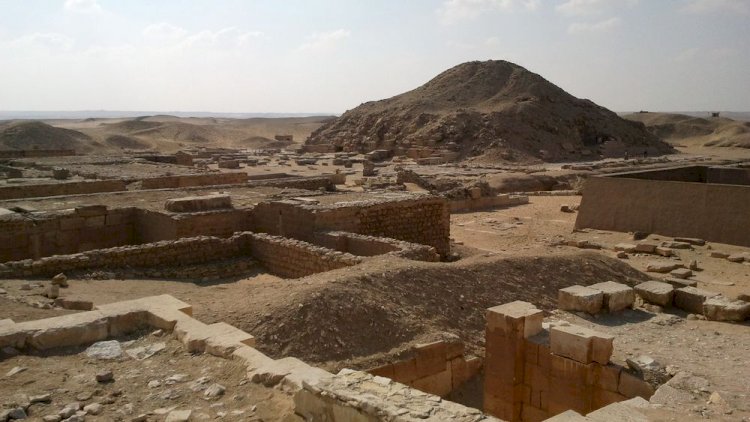 A new archaeological site was discovered in the Saqqara necropolis which is in south Cairo. About 54 wooden coffins tracing back to 3000 years were found at the site.

The coffins date back to the New Kingdom period of Egypt. Other than that, a funerary temple was also discovered.

The temple belongs to Queen Neit from the 6th Dynasty that is about 4200 years old. Her funerary temple was found near the pyramid of her husband i.e. King Teti.

These are the first coffins discovered in Saqqara that date back to the New Kingdom. They are beautifully carved like a human form and are painted with bright colors. They are still very much intact. Other than the sarcophagi, games, statues, and masks were also found on the archaeological site.

The site is in the necropolis of Saqqara that is a UNESCO world heritage site. This is an ancient burial ground where tombs and tombs of dead stand in the desert.

“All these discoveries will rewrite the history of Saqqara and the New Kingdom,” said famous archaeologist Zahi Hawass who was heading the mission, as quoted by Reuters.

Egypt's tourism industry took a massive blow due to the ongoing pandemic. From 13.1 million visitors annually the number dropped to 3.5 million last year. The newly discovered temple and coffins can prove to be an excellent way to increase tourism in 2020.

NICOPS For About 10,000 Pakistanis In UAE Delayed