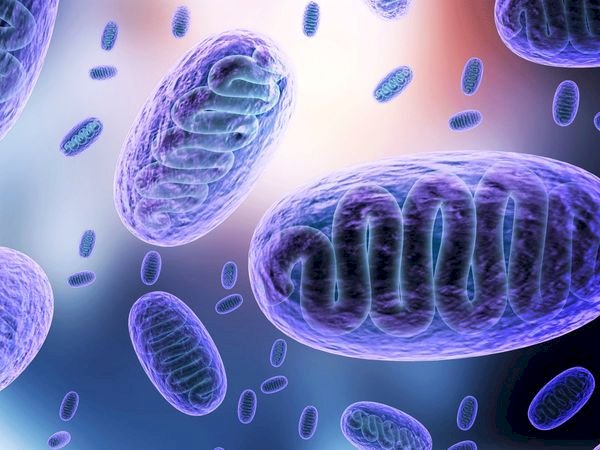 Despite some black fungus cases had been reported in Pakistan, the situation in the country is not alarming as in India, a microbiologist stated on Wednesday.  However, the number of cases can be increased in the coming days, he added.

According to him, as about 5pc of patients are severely affected and hospitalized because of the Covid-19 related complications, black fungus is likely to become a ‘major challenge’ also.

As stated by microbiologist Dr. Javaid Usman, fungus affects those whose immune system was compromised.

“The fungus stays in the environment and the special type ‘black fungus’, which is scientifically known as ‘mucormycosis’, infects people who have a kidney transplant or having severe type-I diabetes. As the immune system of Covid-19 patients is also compromised, they are at the risk of black fungus.

According to Dr. Usman, due to black fungus, a black fluid is excreted from the nasal cavity and it retains its black colour if it is grown in the lab.

“The medicines to cure black fungus are not only expensive and but more toxic as well due to which patients face side-effects. But doctors have no choice except to give those medicines in the same way as there are side-effects of chemotherapy but still, it is given to patients for cancer treatment,” he said.

Read more: Vaccine Registration For Citizens Aged 19 or Above To Began Tomorrow: NCOC

“The only type of fungus which stays in the human body and does no harm at the same time is ‘Candida’ (caused by yeast) but in the US, its type, known as ‘Candida Auris’ has been discovered, and is one of the most fatal funguses. It can be an upcoming threat to humankind specifically for those suffering from Covid-19,” Dr. Usman elaborated.

Players, Staff To Depart For UAE On Thursday For The PSL Remaining Matches