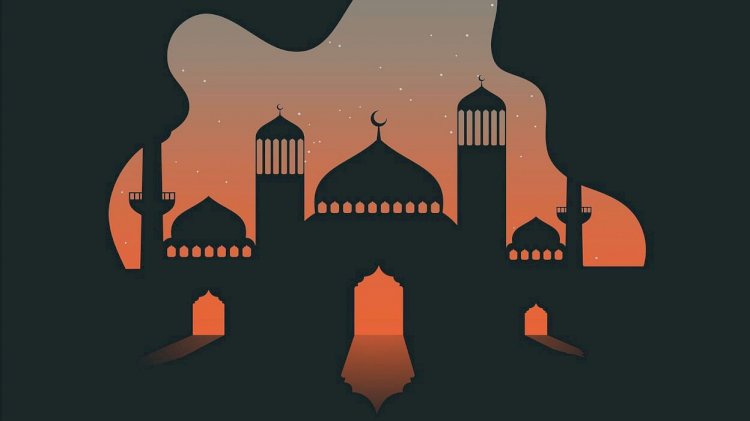 Ishq-e-Rasool (S.a.w) week is to be observed all over Pakistan from 12th of Rabi-ul-Awal, where Milads and conference will be held, the government of Pakistan announced.

The idea was suggested by Religious affairs minister Pir Noor-Ul-Haq Qadri n the federal cabinet, which was appreciated and agreed on by PM Imran Khan, who then directed the cabinet to enact the plan to observe Ishq-e-Rasool (S.a.w) week.

The week will begin on Friday, 30th of October, and will be celebrated till next Friday, November 6th.

An urgent session has been called tomorrow by the Ministry of Religious Affairs, under the supervision of Pir Noor-Ul-Haq Qadri, to discuss how the week will be celebrated and to formulate a proper plan for it.

As per the reports, a central function will be held in Islamabad on 12th Rabi ul Awal, attended by the Prime Minister and President both, other small programs and sessions will also be held throughout the weeks.

The provinces are to also observe the week according to the plan of the federal government and arrange a number of Milad programs and naat khawani sessions.

Remission in sentences of prisoners has also been agreed on by the cabinet for the Eid Milad-un-Nabi celebrations.