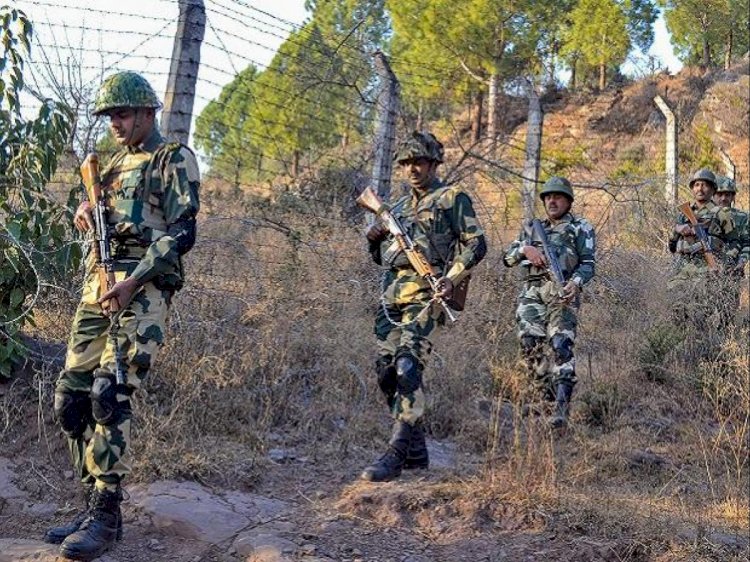 An unprovoked ceasefire on the line of control (LOC) by the Indian troops in the Bedori sector of Kashmir targetting the civilian population.

According to the  Inter-Services Public Relations (ISPR) said three people got injured as a result of Indian firing.

According to ISPR, Indan troops targetted civilians and the Army of Pakistan.

“Reports of heavy losses on the enemy in terms of men and material. During the exchange of intense fire, Havaldar Liaqat, age 39 years, resident of District Chakwal, embraced shahadat.”