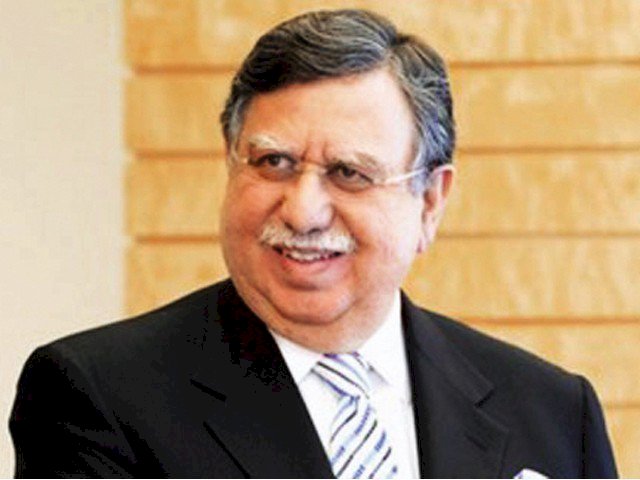 Former finance minister Shaukat Tarin stated on Wednesday that he would not agree to take any public office until pending cases are settled against him in the court.

“I am a man of values and will not consider any public office offer until cases against me are settled. Though the decision is in my favour initially but hearing of appeals is still awaiting before the court,” former finance minister Shaukat Tarin said.

He stated that when he was contacted for seeking his comments on Wednesday night regarding some reports on his appointment as Adviser to PM on Finance along with Federal Minister for Finance Hammad Azhar.

Hammad Ahzar was assigned the additional responsibility of the Finance Minister after the dismissal of Dr Abdul Hafeez Shaikh. Shaukat Tarin mentioned that he got an offer from Prime Minister Imran Khan when he had appointed Dr. Abdul Hafeez Shaikh as Adviser to PM on Finance. But he had refused to confirm any public office until cases against him were settled. He said that his viewpoint was clear and he would stick to his position.

Shaukat Tarin is counted as a close companion of the PTI-led government as he was made part of the Economic Advisory Group. He was also part of different high-profile meetings chaired by PM Imran Khan on different economic and financial issues.

Shaukat Tarin served as finance minister from 2009 to 2010 in PM Gilani’s cabinet and it was under his tenure when the National Finance Commission (NFC) announced its Seventh Award in 2010 where the provinces received the main amount of Federal Divisible Pool (FDP).

Now he is part of discussions on economic and financial issues under the PTI-led government but so far, he has not considered any public office although he is getting offers from the top political leadership.

McDonald’s Pakistan Launched An Initiative Where Females Can Deliver Food

PIA Coming Up With Affordable Fairs For Special Flights