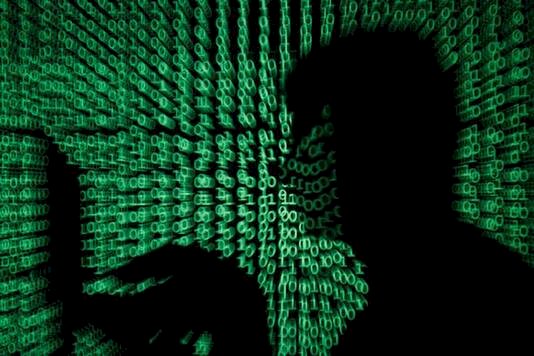 A US cybersecurity firm named Lookout has claimed that a group of hackers that are linked to the Indian army are spying on Pakistan’s sensitive targets using mobile surveillance tools.

The team of hackers is named ‘Confucius’ and is known for hacking into different popular mobile phone applications and web services and infusing malware and spyware inside those apps in South Asia.

The San Francisco-based company, Lookout issued a report recently, which alleges that in the period between 2017 and 2020, Confucius has been spying on many of Pakistan’s military and other sensitive department officials. They targeted employees of  Pakistan armed forces, Pakistan Atomic Energy Commission, and Pakistan Nuclear Regulatory authority.

Their technique is to trick their victims into installing knock-off applications that are disguised as tools for safety and security. Once it is installed, they penetrate the device and extract the sensitive data. The data they have extracted is usually, call recordings, call logs, location, images, contacts, and even voice notes of the officials.

As per Lookout’s report, 156 high-profile Pakistani officials' data has been compromised and it is stored on servers. Lookout gained access to the comparatively unsecured servers and found that the people who access the server are located in the North of India.

“Confucius’s technical tools and malware are not that advanced but the threat actor invests human time to gain trust from their targets. And in certain sensitive fields where people are more cautious, it is what makes the difference,” Lookout’s Staff Security Intelligence Engineer, Apurva Kumar said as quoted by ProPakistan.