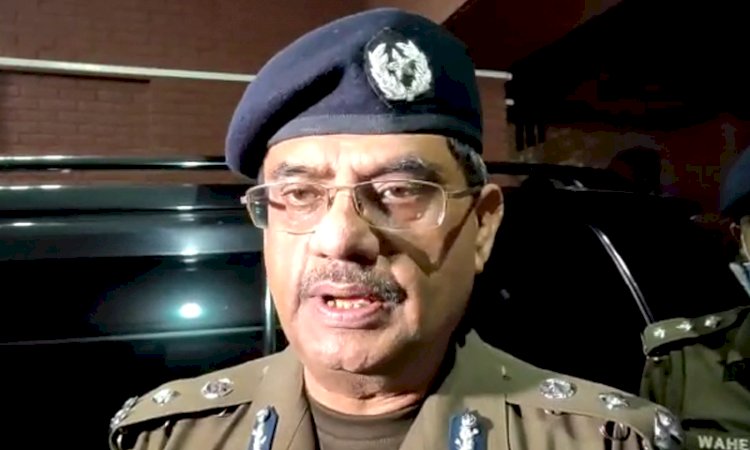 Umar Sheikh, one of the most controversial Capital City Police Officer (CCPO) Lahore has been removed from his post on Friday by Punjab Government.

The new CCPO Lahore is considered one of the most professional and responsible police officer of Pakistan. His qualification is reported to be extensive with Bachelors in Cvil Engineering and Masters in science as his degrees. He hails from Sialkot.

Ex CCPO Lahore had involved himself in number of controversies. He had implied that the victim of motorway incident was also responsible for it because she was driving at night.

After civil society and human right activists demanded for Sheikh to be removed, he apologised to the rape victims.

He was also involved in getting his personal secretary arrested for minor lapse in work and allegedly abused him as well.