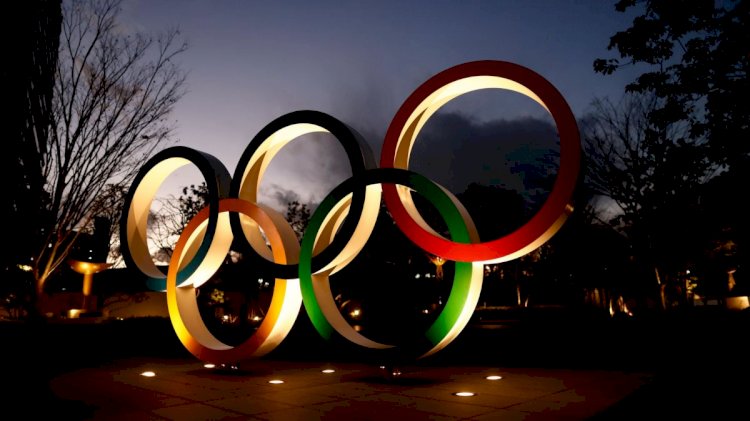 Japan’s government announced a new virus emergency on Thursday extending throughout the Olympics, as according to reports organizers could prohibit fans from all events at the Games.

As only two weeks until the July 23 opening ceremony, coronavirus infections are on the rise in Tokyo, with the spread of the more infectious Delta variant has alarmed officials.

The case surge threatens to disrupt plans to allow a maximum of 10,000 local fans into Olympic venues and could make ‘Tokyo 2020’ the first-ever Games held behind closed doors.

According to Prime Minister Yoshihide Suga, the emergency measures which are far relaxing as compared to the harsh lockdowns seen in other parts of the world will be set up until August 22.

But the emergency could be lifted earlier “in case the effect of vaccines becomes clear and an enhancement is observed regarding the situation of hospital beds”, Suga said.

In the early hours of Thursday, Japan’s minister Yasutoshi Nishimura in reply to the virus response warned that new Coronavirus cases were on the rise in the capital.

“Due to increase movement, the more infectious Delta variant now make up for almost 30 percent of cases which is likely to expand further,” he further stated.

As per the virus emergency, alcohol will be prohibited at bars and restaurants, which must be close by 8 pm, Nishimura said. While events like concerts and conferences will have to finish by 9 pm.

The spectators at events will be restricted to 5,000 people or 50 percent venue capacity, whichever is less.

The decision puts pressure on Olympic organizers who are confused in making a final decision on how many local fans if allowed, will be in the stands at the Games.

According to several Japanese media outlets, organizers were now expected to ban viewers from all competition venues in Tokyo as well as three surrounding areas.

Tokyo 2020 organizers are expected to have a meeting with International Olympic and Paralympic Committees and local and national government officials as early as Thursday evening to make the final decision.