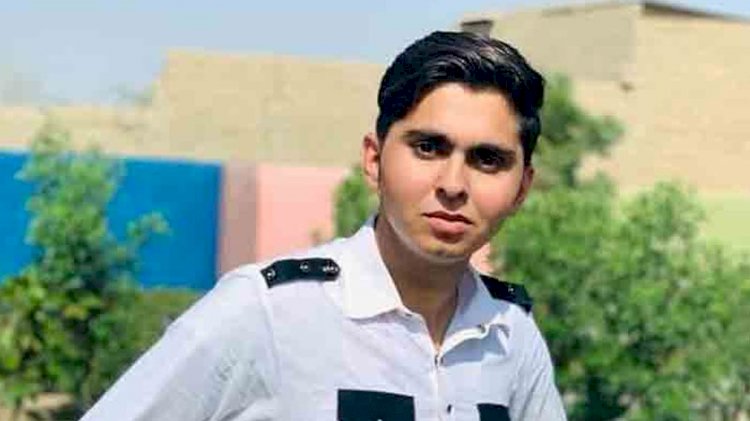 On Monday, the antiterrorism court took ex SHO of Orangi in judicial custody in a case accusing him of unlawful use of a weapon that police recovered from a teenager.

Inspector Azam Gopang was held for foisting a fake recovery of a pistol on victim Arsalan Mehsud. On December 7th, Constable Toheed, who was in plain clothes, along with his civilian friend Umair allegedly gunned down Arsalan Mehsud and wounded his friend Yasir near the Qatar Hospital in Orangi Town.

On Monday, the investigating officer produced the held policeman before the administrative judge of the ATCs on the expiry of his physical remand and requested an extension in the same.

The IO informed the court that a pistol recovered from the suspect was sent for forensic analysis. The companions of the suspect were yet to be arrested while vehicles used in the offense were also needed to be recovered.

SHO Gopang’s counsel Abid Zaman opposed the request for remand extension and requested the judge that his client no longer needs to be investigated by the police. The request was accepted and the former SHO was sent to the prison for judicial remand.

Initially, the police called the victim a criminal who was returning from the tuition. But after the community and family of the victim spoke up on social media, police accepted that accusations were fake.

Then the constable and his civilian friend were arrested under Section 302 of the Pakistan Penal Code was registered against them.

Another case was also registered against SHO Gopang for possessing unlawful weaponry.

Three terrorists of self-styled Islamic State were killed in Peshawar