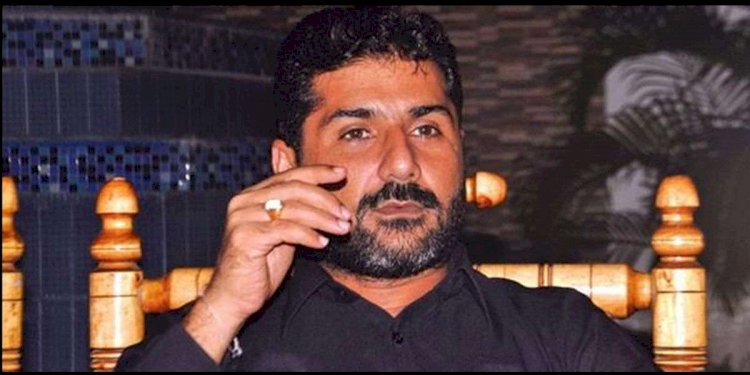 Gangster Uzair Baloch gets acquittal from Anti-Terrorism Court in two criminal cases because of lack of evidence on Thursday.

The accused had moved an application in the court for acquittal in the case related to murder attempt and police encounter and the ATC has accepted the application today.

The criminal cases were registered against gangster Uzair Baloch at police stations in Kalakot and Chakiwara area of Karachi.

The prosecution had failed to produce any evidence against Uzair Baloch in the court and based on it the ATC acquitted the lyari gangster from all charges.

The gangster is accused of 198 murders in the Lyari gang war. He was arrested in 2016 by Rangers.

In 2017, he was handed over to the Army because of accusations of espionage and in 2020 his custody was transferred to police.