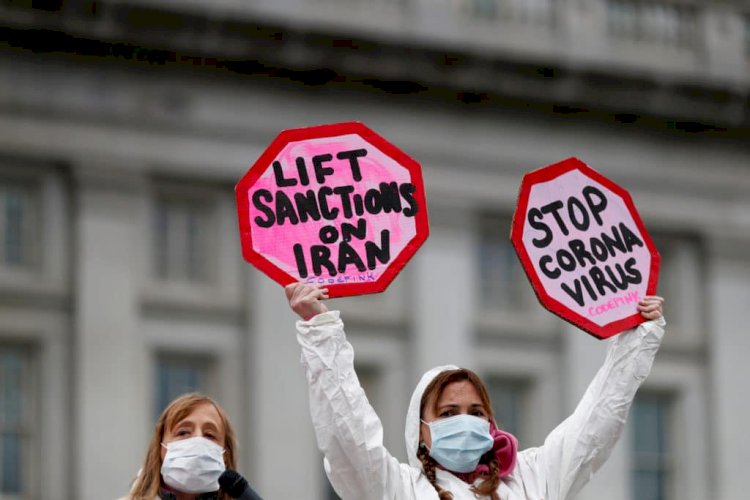 Amidst the coronavirus outbreak, Pakistan Prime Minister Imran Khan urges the international community to lift sanctions on Iran and help the country in its fight against the global Pandemic.

Iranian President Hassan Rouhani wrote to his counterparts of different countries asking them for help in dealing with the novel coronavirus outbreak that has now killed at least 1,433 people in Iran. In response to that, PM Khan on Friday called out the US to lift sanctions to Iran.

Iranian Foreign Minister Mohammad Javad Zarif took to Twitter on Tuesday to say that US sanctions were “impairing” Iran’s ability to fight the COVID-19 disease.

Foreign Minister Shah Mehmood Qureshi also called for the removal of US sanctions to help the country to fight the pandemic and save lives. He took it to twitter and said:

China has also called out and demands to lift the sanctions on Iran.

US must lift ‘immoral’ sanctions on Iran as they hamper battle against coronavirus: China China says “immoral” sanctions imposed by the United States on Iran must be lifted as soon as possible because they hamper the Islamic Republic’s ability to fight an ongoing outbreak!

The post Imran Khan Calls out the International Community to Remove Sanctions on Iran appeared first on Nation Bytes.

America Donating 100 State Of The Art Ventilators To Pakistan