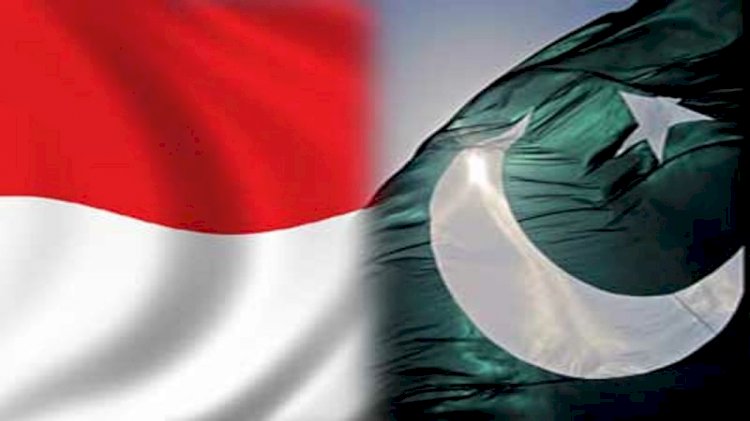 On briefing about the plans for 2021, Consul for Information and Socio-Cultural Affairs, Consulate of Indonesia, Ibnu Sulhan, stated that his government came up with an extensive proposal to bring the people of the two nations closer. For that purpose, a free Indonesian language course would be offered to the Pakistani students from April.

According to him, the trade between both countries has gradually improved at a record speed even with the corona pandemic.

He stated that as per the Indonesian government’s instructions, the Consulate in Karachi is devising a plan to reinforce the cultural and social ties between the two nations. Pakistani students have been offered 1,000 scholarships at 23 top universities of Indonesia. They can avail it in graduation, master's, and Ph.D. courses, Sulhan said.

As stated by the Consul for Information & Socio-Cultural Affairs, the students can submit applications for the fully-funded student scholarships from April 25, to August 2021. The number of scholarships will be gradually increased hopefully, he mentioned.

The Indonesian government has also decided to initiate a free virtual language course. At the same time, a web series would soon be commenced on social media to highlight different features of Indonesia, while a web portal of the Indonesian Consulate is also in the process.

Pakistan Becomes the Largest Exporter of Rice to Italy...