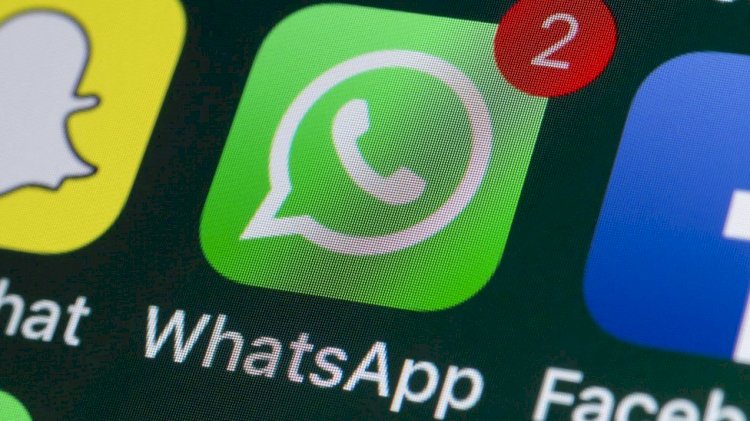 "Finally, you will be allowed to transfer your chats between different platforms natively!" wrote on Twitter, by WABetaInfo, a website that functions independently to track and announce news about the instant messaging service for iOS, Android, and Windows.

The platform further stated that at present, the feature is under development phase and expected to be released when "multi-device" is available.

Several other new features for users have also been released by the app recently. Last week, WhatsApp introduced a set of new animated stickers, named “Fantastic Corgi”, to make chats more fun and interesting for users.

As per a tweet by WABetaInfo, "The Fantastic Corgi is the new animated sticker pack released for iOS and Android (includes all WhatsApp versions). It might take a short time to appear."

Earlier in March, the company had introduced its "Sticker Maker" app on iOS and Android for users in three countries including Brazil, India, and Indonesia so they can start making their customized animated stickers.

In June 2020, WhatsApp had initiated its digital payments and funds transfer feature in Brazil through which users could send money to their friends and relatives but according to the country's central bank, it could damage the existing payments system concerning competition, efficiency, and data privacy.