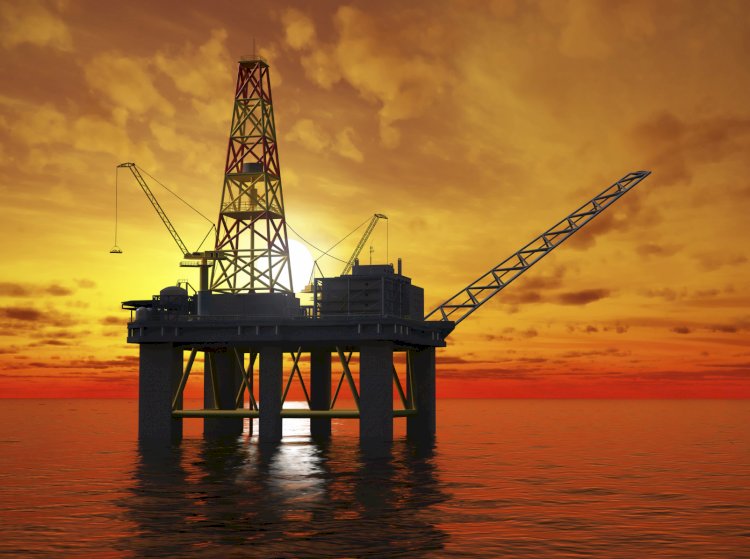 Hydrocarbon reserves, with potential deposits of one trillion cubic feet, are discovered in Margand block in Kalat Plateau of Balochistan as announced by Pakistan Petroleum Limited (PPL).

“The discovery of hydrocarbon reserves at Margand X-1 well is a historic milestone,” PPL said in a statement.

This is the first reserve of hydrocarbon in the westernmost area of Pakistan. This can help in navigating oil and gas exploration in the country.

PPL announced that reserves can be bigger than what they have reported. This can only be confirmed after the digging of appraisal wells.

Modular Dynamics Testing (MDT) was carried out, which proved the presence of hydrocarbon.

Drill Stem Test (DST) was also conducted that showed a flow of 10.7 million cubic feet of gas per day.

“Initial estimates based on the structure of the Margand block reveal that this block has one trillion cubic feet of reserves,” an official earlier said, hinting that drilling of more wells would support the predicted estimates