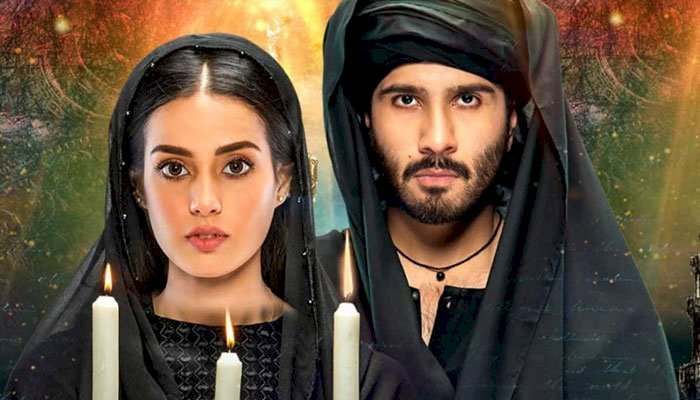 The painful and touching song of the drama has unforgettably involved the audience.

Pakistani stars Iqra Aziz and Feroze Khan are playing the leading roles in the drama serial.

This is season 3 of the drama serial which is on-air these days.