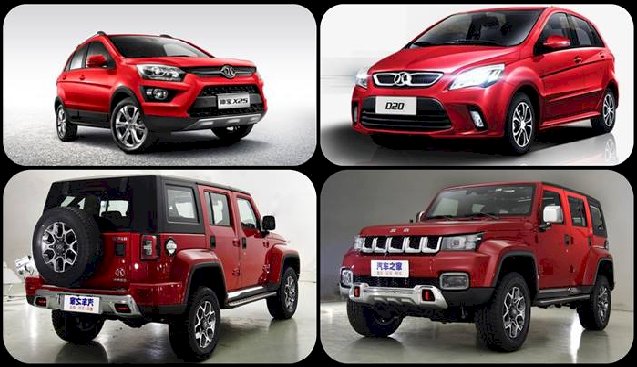 The largest rickshaw manufacturer in Pakistan, Sazgar, is all set to enter the car market with its 4 cars this year.

SAMAA Money reported that the company plans to manufacture BAIC D20 in a hatchback and sedan version, X25 crossover, BJ-29plus in an SUV off-roader.

Reportedly, the company has already finished its assembly line and is ready to enter a trial production system. Sazgar is optimistic about start selling locally manufactured cars within a few coming months.

Sazgar hopes to capitalize on its association and linkage to BAIC, which is the third biggest auto producer in china. BAIC also continues to claim its lead in the Chinese automobile industry with its electric cars. Sazgar also aims to capture the potential electric car market in Pakistan.

Read More: Volkswagen Autos To Start Production In Pakistan By 2022

The price of Sazgar cars is speculated to be between 2 million to 6 million for the hatchback to SUV respectively.

Is the World Auto Giant Coming to Pakistan?