Malaysia And Pakistan to Sign a Deal to Produce Affordable Cars in Pakistan. 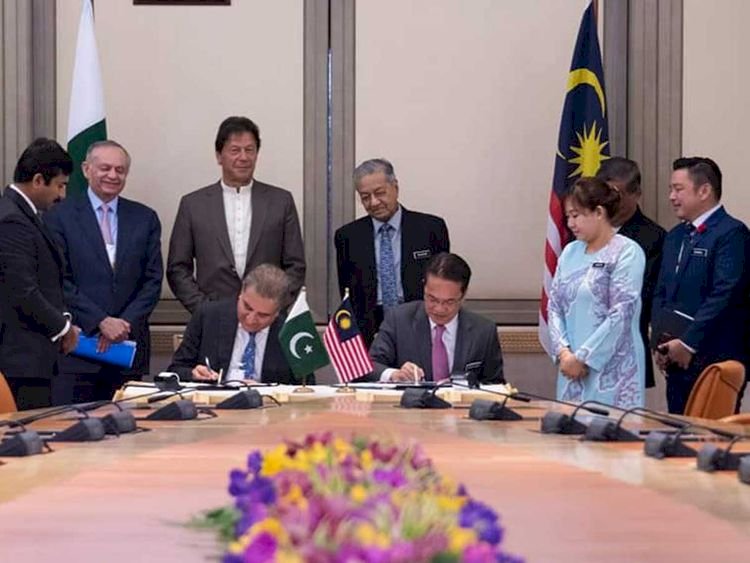 During Prime Minister of Pakistan Imran Khan’s recent visit to Malaysia, both countries signed an agreement. Under the agreement, Malaysia’s well-known car manufacturing company Proton will set up its plant in Pakistan by 2021.

In the first week of February, the deal is reviewed by both the countries during PM Khan’s visit to Malaysia. This will be Proton’s first-ever plant in any South Asian country. The company will open a plant under the joint venture project. The agenda is to produce affordable cars in the country.

The plant was jointly officiated in Islamabad on March 22, 2019, and is scheduled to be completed in the first half of 2021. The counterparts of both countries discussed the joint venture between Malaysia’s Proton Holdings and Pakistan’s Al-Haj Automotive that add value with the commencement of selling Malaysian-made Proton vehicles (CBU) in Pakistan in the second half of 2020, and eventually, assembly and sale of Pakistan-made Proton vehicles (CKD) in Pakistan in the first half of 2021.

Proton is Malaysia based car manufacturing company that was established in 1983 and has so far sold more than 3 million cars. Proton cars are sold in more than 25 countries including Britain, Singapore and Australia.

The post Malaysia And Pakistan to Sign a Deal to Produce Affordable Cars in Pakistan. appeared first on Nation Bytes.